Californian massage has become fashionable in the main spas around the world. We tell you what it is and how it is done.

How the Californian massage came about

The history of the creation of the Californian massage goes back to the 60’s with the foundation of the Esalen Institute of California, a non-profit and humanistic center that for decades has collected artists, psychologists, scientists, and educators in order to deepen, investigate and develop studies in which traditional science does not usually focus.

The Californian massage was created under the principles of Gestalt psychology and according to traditional Western and Eastern techniques. Since its creation, it was perfected, until in the 80s it became fashionable and spread in the United States and Argentina. Currently, it is recovering in other European and Latin American countries.

What is the Californian massage?

Californian massage is a sensitive message, very careful and respectful to the body, its energy channels, and its physiognomy. It is carried out by means of long, fluid and integrating movements that begin with a soft touch until the tissues are deepened.

It is a harmonic massage, which many relationships with a certain sensuality, but which is really focused on releasing tensions in a profound way and helping the patient to connect with their interior, physically, emotionally and spiritually.

How a Californian massage is given

The Californian massage is based on sweet and enveloping movements, something like a harmonic choreography that becomes a kind of art therapy in which the meridians and physical lines of the body are respected. 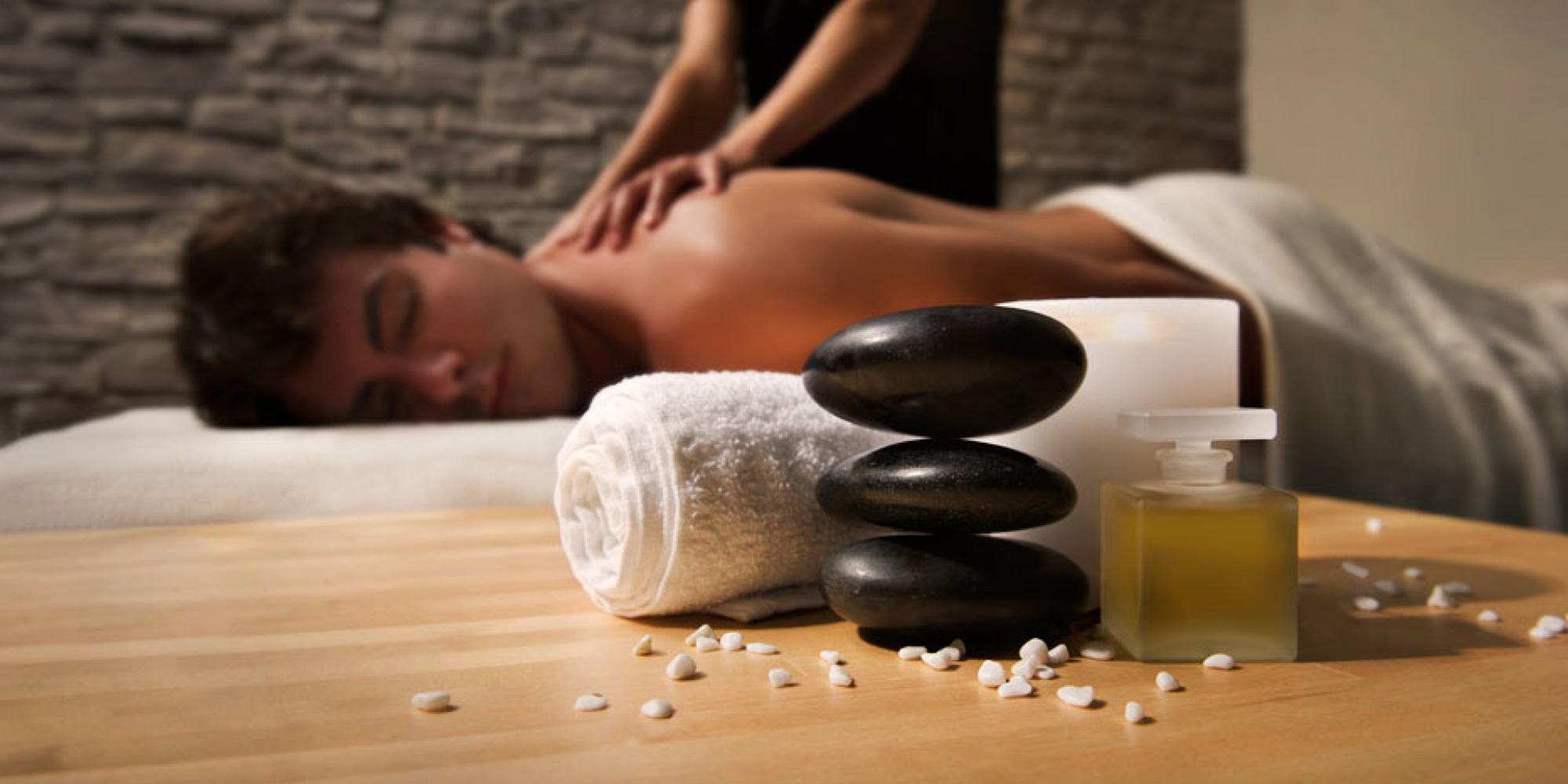 The Californian massage is given in the arms, back, and legs, so the patient is placed face to face naked on the stretcher, although the therapist must always cover the area of the body that is not massaged at that moment, providing total confidence towards the patient. Different essential oils with therapeutic properties that help the patient begin to imbue therapy are applied.

To see an example of how the Californian massage is applied, we offer you a video of the masseur Sujati Lacanna, director of Spazio Masajes, the Californian Massage School certified by the Esalen Institute in Spain.

To do this, it is essential to be certified by a professional Californian massage school, preferably certified by the Esalen Institute.

A simple and effective routine: three essential exercises to define the lower train

Why do we lose hunger when we are nervous?

Officials with the Louisville Metro Cops Division have actually recognized the man captive that they say shot and injured 2 law enforcement officers Wednesday evening (Sep. 23) amid objections in the city.

Larynzo Johnson, 26, was apprehended at 8: 40 p.m., according to his citation, which mentioned he would certainly face numerous costs of first-degree assault of a police officer and first-degree wanton endangerment.

LMPD acting Principal Ronert Schroeder stated Thursday that the suspect will certainly be billed with 2 counts of attack and 14 counts of wanton endangerment, “all guided versus law enforcement officer.”

Johnson is implicated of shooting two LMPD officers around 8: 30 p.m. Wednesday evening, as demonstrations continued across the city in the after-effects of the announcement that simply among the three police officers who terminated their weapons the evening Breonna Taylor was killed would certainly encounter costs.

Johnson’s apprehension citation, offered by the workplace of the Jefferson Area Circuit Notary, said the suspect’s actions “revealed an extreme indifference to the value of human life” and also put policemans at the scene at risk of death or serious injury.

The citation said LMPD officers were reacting to a big crowd at Broadway as well as Creek Street in downtown Louisville that had actually established fires and would certainly not spread after being warned.

Johnson was amongst the group and “deliberately utilized a handgun to fire numerous bullets at officers. Two police officers with LMPD were struck by the bullets causing serious physical injury.”

Witnesses determined him as firing the gun and afterwards ranging from the scene, the citation states, and he was in belongings of a handgun when he was restrained.

Footage reviewed by LMPD policemans, according to the citation, showed him shooting the tool, as well as a National Integrated Ballistic Details Network examiner was exploring an association between the firearm recuperated as well as covering housings recouped from the scene.

” There is a high chance that a tiny contrast, by a guns inspector, will confirm the organization in between the gun’s ballistic proof,” the citation from the detaining officer states.

Johnson’s document shows no previous arrests for terrible criminal activities or felony sentences. His address on the apprehension citation listed no residence address but “CAL,” meaning city at big.

One Facebook Live video taken at the time of the shooting by a person in the group shows up to show a guy in a various colored hooded sweatshirt shooting a handgun at a team of officers. A male was nabbed putting on a t shirt that appeared to match that summary.

The two police officers injured in Wednesday evening’s shooting were determined Thursday early morning as Maj. Aubrey Gregory and Robinson Desroches, an officer with LMPD’s 2nd Department that has been with the division considering that March 2019.

Gregory was struck in the hip and also was released from the medical facility overnight, LMPD acting Principal Robert Schroeder said, while Desroches undertook surgical treatment after being hit in the abdominal area. He is also anticipated to make a complete recuperation, Schroeder stated.

” Last night’s circumstance could have been so much worse for our policemans and also for individuals that were protesting when the shooting rang out,” Schroeder stated. “… We are very fortunate these 2 officers will certainly recover.”

The night before, Schroeder described the tense scenario as “extremely significant” as he talked to press reporters in a press instruction that was broken up after just minutes.

” I am extremely concerned about the safety and security of our officers,” Schroeder said. “Clearly we’ve had actually 2 officers shot this evening, and that is extremely significant. … I assume the security of our police officers as well as the neighborhood we offer is of the utmost value.”

And also to believe … every one of this could have been avoided had they jailed the police officers that killed Breonna Taylor.

Suspect Who Shot 2 Louisville Cops During Breonna Taylor Protests Identified is a message from: Chatter On This – Popular Culture, Information & & Videos

was mocked on social media for revealing she had taken her family to a private island for her birthday.

Covid: Wales ‘will not have local lockdowns after firebreak’

Early voting surge in US points to record turnout

The highest turnout in more than a century is predicted, with over 80 million votes already cast.