Thousands of blacktip sharks (Carcharhinus melanopterus), a migratory species, are arriving on the coasts of southern Florida as they do every year at this time, but scientists warn that the number of animals that arrive is getting smaller.

However, the images taken from helicopters that today publish the media scare any swimmer.

Experts from the Atlantic University of Florida (FAU) warn those who think to venture into the sea that there is a high probability that the sharks are within 60 feet (18 meters) of the bathing area.

The turquoise sea is seen from the air full of black dots in certain areas, but if you compare the image with the one taken years ago in the same area, you can see that now there are less, which apparently has to do with changes in the water temperature in northern areas, according to scientists.

Before you could see more than 15,000 black tip sharks in an area and now the figure is lower, warns Professor Stephen Kajiura, FAU Department of Biological Sciences, who has spent years studying these migrations and whose team has manually accounted for about 100,000 sharks until now.

“Last year we saw a noticeable decrease in the number of blacktip sharks that migrated south, so much so that the population was about one third that of previous years,” he said in a statement.

Blacktip sharks migrate from the north when winter is at its equator to waters near a strip of the east coast of the United States. that goes from the north of Carolina of the North to the north of the county of Miami-Dade, in the southeast of Florida, and undertake the return when the water of the sea warms up.

Kajiura indicated that if this type of sharks stopped coming to the coasts of South Florida there would be a negative ecological impact since they help to “clean” the coral reefs and the marine grasslands of weakfish species.

“We are not sure of the effects cascade that would have,” said the specialist, who said that before, in a single flight, he visualized up to 12,000 sharks and now the total of those who migrate is about 15,000. 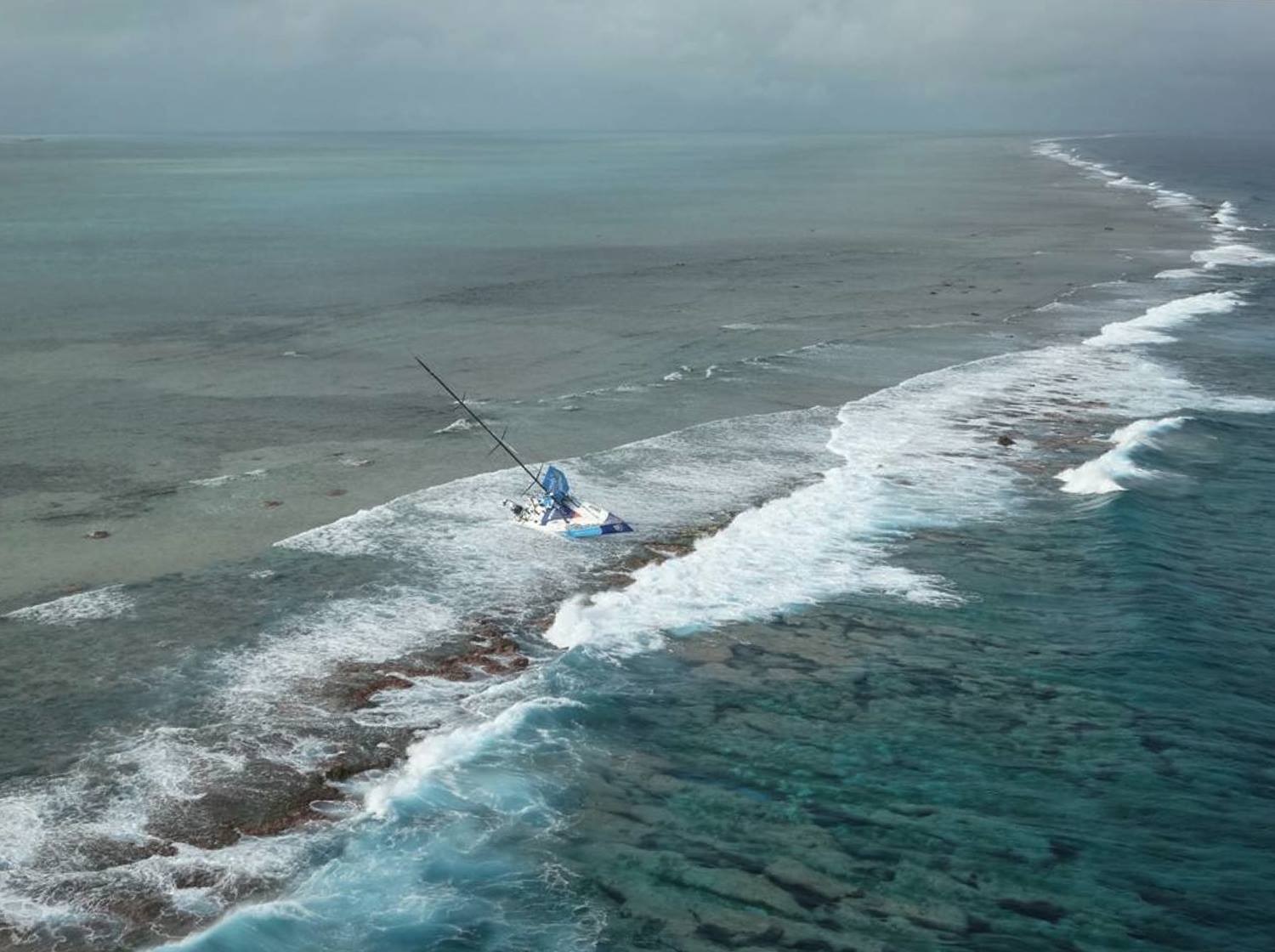 Kajiura, director of the Elasmobranch Research Laboratory, and his team study the correlation between water temperature and annual migration.

It also has a small plane with a fixed camera to take pictures and videos on flights that reach a height of 500 feet (152 meters).

The images obtained are then used to count the number of sharks in a computer.