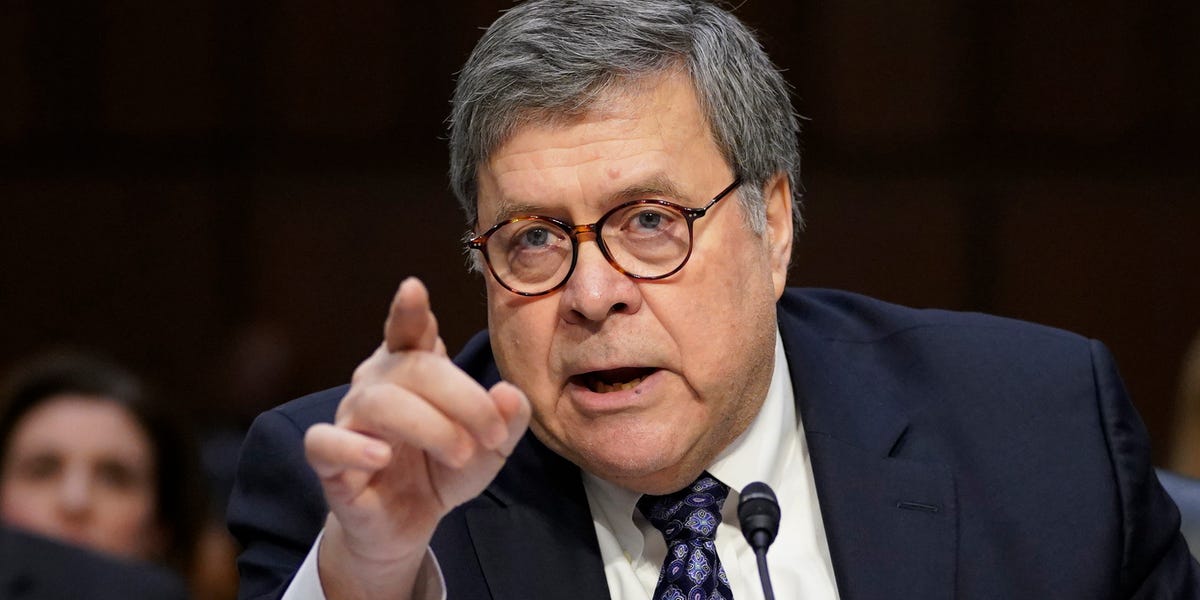 The United States and United Kingdom signed an agreement Thursday that officials say will speed up dozens of criminal and national security investigations and make it easier for law enforcement to obtain the electronic evidence they need.

The deal would let American and British authorities seek electronic data in investigations directly from technology companies based in the other country, instead of the time-consuming process of going through the government.

The agreement was signed by Attorney General William Barr and U.K. Home Secretary Priti Patel at a ceremony Thursday evening at the British ambassador’s residence in Washington. It was accompanied by an open letter to Facebook calling on it to delay its encryption plans — setting the stage for the next round of fierce debate over strong encryption.

“This agreement will enhance the ability of the United States and the United Kingdom to fight serious crime — including terrorism, transnational organized crime, and child exploitation — by allowing more efficient and effective access to data needed for quick-moving investigations,” Barr said in a statement.

Under the terms of the agreement, the U.S. agreed to seek the permission of the British government when seeking evidence for death penalty prosecutions, and the U.K. agreed to get U.S. approval for cases involving freedom of speech issues.

“This historic agreement will dramatically speed up investigations, allowing our law enforcement agencies to protect the public,” Patel said in a statement. “This is just one example of the enduring security partnership we have with the United States and I look forward to continuing to work with them and global partners to tackle these heinous crimes.”

The agreement is expected to take effect after a six-month review period for Congress and a related review by Parliament.

The agreement was accompanied by an open letter from Barr, Patel, and Australian minister for home affairs Peter Dutton, calling on Facebook CEO Mark Zuckerberg to delay Facebook’s plans to end-to-end encrypt its suite of messaging apps.

“Companies should not deliberately design their systems to preclude any form of access to content, even for preventing or investigating the most serious crimes,” the lawmakers wrote, according to a copy of the letter published by CNBC. “This puts our citizens and societies at risk by severely eroding a company’s ability to detect and respond to illegal content and activity, such as child sexual exploitation and abuse, terrorism, and foreign adversaries’ attempts to undermine democratic values and institutions, preventing the prosecution of offenders and safeguarding of victims.”