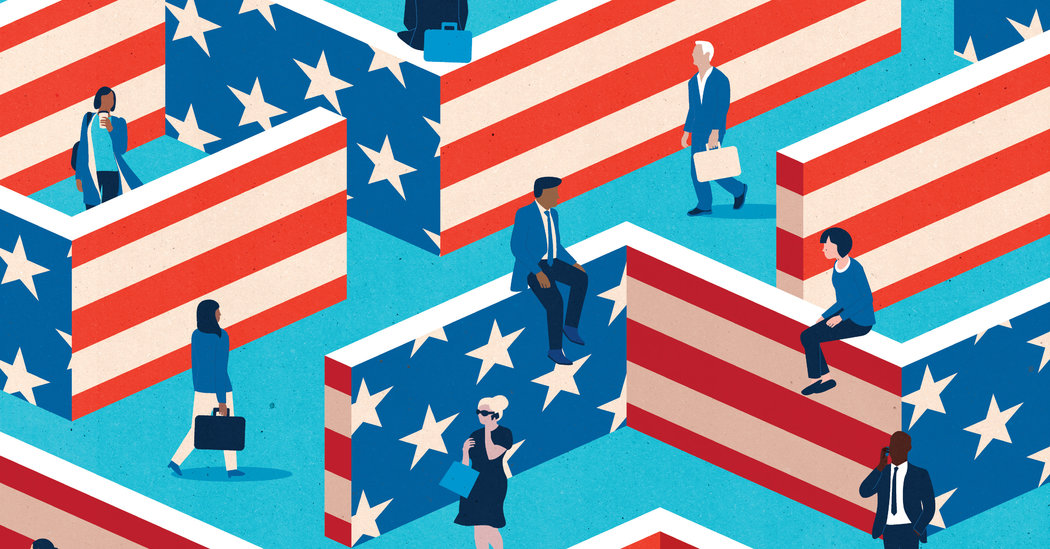 Profits or the Public Interest: The Debate Continues

DealBook|Profits or the Public Interest: The Debate Continues

When a group of the nation’s largest companies said last month that they had changed their mission strictly from making profits to also include benefiting “customers, employees, suppliers, communities and shareholders,” it was generally applauded as an important step in the right direction.

But on Wall Street and in Washington, the statement by the group — Business Roundtable — has not so quietly caused a new round of hand-wringing and a surprising amount of ideological and philosophical questions about the role of industry in society.

Treasury Secretary Steven Mnuchin in his first public comment on the topic, flatly told me: “I wouldn’t have signed it,” stunning a room of policymakers and business leaders in Washington at last week’s DealBook DC Strategy Forum.

His explanation was nuanced: “To be profitable, you have to have a purpose. I think it’s not as simple as saying we either have a purpose or we have profits. I think the problem with creating a simple answer is it doesn’t fully explore the issues.”

He added: “I do think companies should be long-term oriented. I don’t think companies need to necessarily be focused on quarterly profits and hitting Street earnings numbers. But I think, ultimately, a business’s job is to deploy the capital correctly and to make profits.”

Stephen A. Schwarzman, the co-founder and chairman of Blackstone Group and one of only a handful of members of the Business Roundtable who declined to sign the document, also went public with his explanation in a conversation with me earlier this week: “I know why we’re in business: because people give us money to manage. They want us to earn a lot of money to give them back or else they would give us nothing.”

He said “the idea that business should be concerned” with employees, customers, suppliers and the community should be a given. But, he said, he objected to the idea in the Business Roundtable statement that profits should be listed as simply equal to the other four issues.

While the Business Roundtable’s statement may have been heralded as a rebuke of the economist Milton Friedman’s famous essay “The Social Responsibility of Business is to Increase its Profits,” it may be that the two camps on this issue misread his comments or are now talking past each other, focused on emphasizing the parts of his argument that suits them.

In an often overlooked passage, Mr. Friedman acknowledged in his treatise: “It may well be in the long-run interest of a corporation that is a major employer in a small community to devote resources to providing amenities to that community or to improving its government. That may make it easier to attract desirable employees, it may reduce the wage bill or lessen losses from pilferage and sabotage or have other worthwhile effects.

“Or it may be that, given the laws about the deductibility of corporate charitable contributions, the stockholders can contribute more to charities they favor by having the corporation make the gift than by doing it themselves, since they can in that way contribute an amount that would otherwise have been paid as corporate taxes.”

Still, he wrote the motivation for such expenditures, rather than simply being socially responsible, “is one way for a corporation to generate good will as a byproduct of expenditures that are entirely justified in its own self-interest.”

In other words, if the outcome is the same, does it matter how it is reached? And therein lies the real debate.

All of which raises the question of what it means to be a business leader in today’s environment, especially now, when chief executives are increasingly being asked by their employees and customers to develop policy positions when there is seemingly a void of leadership in Washington.

Business leaders are taking positions on topics like foreign policy, immigration, guns and other issues that once were left strictly to lawmakers. Many C.E.O.’s say they have a moral duty to speak up.

But it has, in many cases, put business and government at odds. Technology companies, like Google and others, have ended certain programs they worked on for the government, objecting on ethical grounds.

Brad Smith, the president of Microsoft and author of “Tools and Weapons: The Promise and the Peril of the Digital Age,” told me: “We asked ourselves, what would we provide to the Pentagon? And the answer is everything we make. We feel it is our responsibility as an American company to ensure that people who are literally putting their lives at risk to defend our country have the best technology that we can create for them.”

But he said it was not simple: “We’ve also said in a democracy, like this one, we have a voice. It is right that we think about the broader ethical and policy issues that the use of technology in the military can raise.”

Mr. Friedman, even in the 1960s and 1970s, was thinking about C.E.O.’s speaking out on political issues and he had a clear view.

To him, if corporate executives want to use their influence, “then they must be elected through a political process.”

In other words, he was suggesting that business should stay out of politics. It is a curious view for a free-market champion. Indeed, today’s C.E.O.’s — far more than politicians — seem to be listening to the market.

Andrew Ross Sorkin is a columnist and the founder and editor-at-large of DealBook. He is a co-anchor of CNBC’s Squawk Box and the author of “Too Big to Fail.” He is also the co-creator of the Showtime drama series Billions. @andrewrsorkin • Facebook

A version of this article appears in print on

of the New York edition